On August 5, 2017, four great-grandchildren of J.R. Libby visited the Mansion with twelve members of their family. Ellen Libby Hyde, Katharine Libby Stuka, Anne Libby Dontonville, and Daniel B. Libby are the children of the late Daniel B. Libby and his wife Katherine Jordan Libby, both of whom passed away in 2015. The late Dan Libby was the son of J.R. Libby’s son Ralph G. Libby.

Curator Arlene Palmer Schwind had met the senior Dan Libby in 1997 when he and his wife came to the Mansion with his twin sister Ellen Libby Lawrence.  At that time, he very generously gave the Mansion a number of objects that are original to the Mansion: a small marquetry top table that is displayed in the Green Bedroom; eleven pieces of glass from the Morse service; and the pair of Morse decanters and silver wine coasters.

In 1976 after the death of his mother, Mrs. Ralph G. Libby, Dan and his two siblings donated many important original furnishings, including the suite of  Parlor furniture and the Dining Room table and chairs. We are so grateful to the Libby heirs for their generous donations and for their continued interest in Victoria Mansion, now extending through four generations. 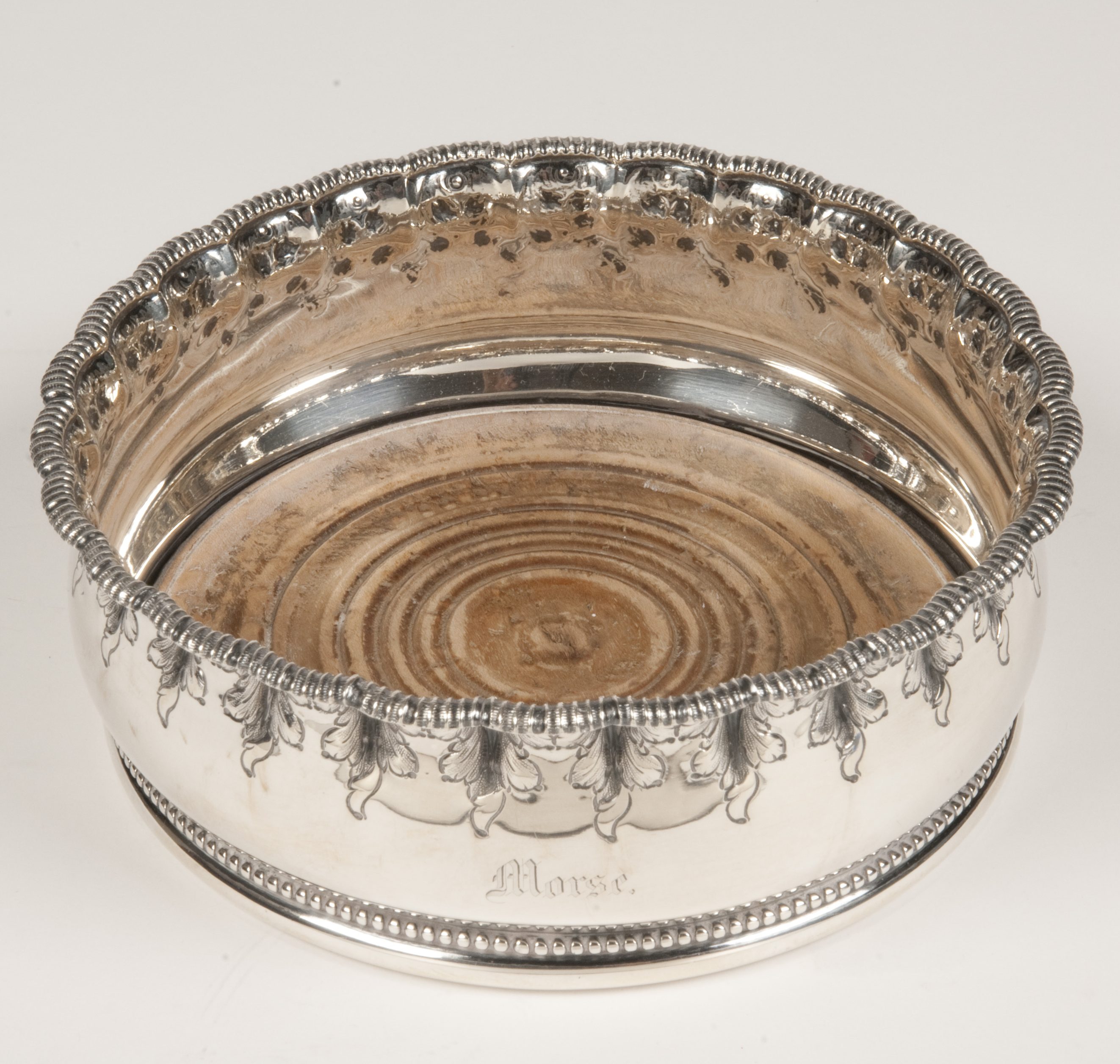