Who “built” Victoria Mansion? We are familiar with Henry Austin, the architect, Gustave Herter and Giuseppe Guidicini, the interior designers, and of course Ruggles and Olive Morse, who commissioned the house and its contents. Ruggles Morse amassed a fortune as a proprietor of luxury hotels, in part at the expense of enslaved labor. Ongoing research has led us to discover more than two dozen Black and mixed-race individuals who had been purchased and/or sold by the Morses. Through our ongoing Unwilling Architects initiative, we endeavor to learn more about and interpret the lives of the individuals who were impacted by the Morses’ decisions and who unwillingly assisted in underwriting the construction of this palatial Portland mansion.

The Unwilling Architects initiative, launched in 2021, aims to expand our knowledge of the Black and mixed-race individuals who played an unwilling part in the rapid accumulation of the Morses’ fortune, which underwrote the construction of Victoria Mansion. Though this work will be ongoing, an initial round of research has already allowed us to begin updating and expanding our interpretive materials and educational programming.

Funding for The Unwilling Architects initiative has been provided by The Maine Humanities Council and the National Endowment for the Humanities (NEH) as part of the American Rescue Plan Act of 2021.

During the initial phase of this initiative, we have been excited and honored to work with Anisa Khadraoui as a DEI consultant. Ms. Khadraoui has worked previously with the Abyssinian Meetinghouse in Portland, and in DEI with her alma mater Brown University. Her consultancy on this project has helped us shape the goals and products of this ongoing work.

The stories of the Black and mixed-race individuals and families impacted by the Morses are significant parts of the history of the Mansion, as well as the history of the United States as a whole. Where many of the historically Black burial grounds in Louisiana having been lost to natural causes and human influence, we endeavor to do what we can to restore the stories of these individuals to history. It is also our aim to accurately place Victoria Mansion in the context of 19th century Portland, a community that flourished financially with direct ties to the slave economy, notwithstanding a ban on enslaved labor in the Northern states. This initiative reflects our collective commitment to be forthright about the Morses’ role in the institution of slavery in the 19th century.

The Unwilling Architects of Victoria Mansion

A 16-year-old girl, whose name is not yet known

An individual whose name, age, and sex/gender are not yet known

Narratives for many of the individuals named above are in progress and will be available to read on this webpage soon. 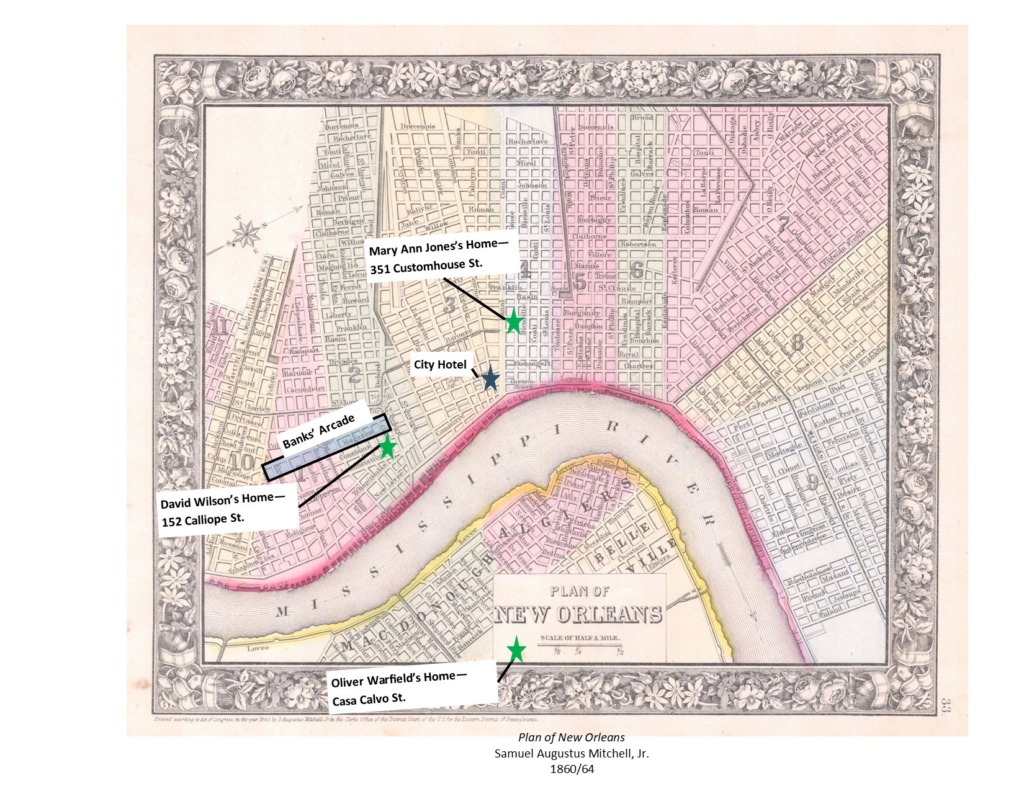 The Unwilling Architects is an ongoing initiative, and Victoria Mansion is committed to continuous research beyond the life of the primary grant period. Source availability is constantly evolving, and our interpretive materials and research are living, intentionally designed and presented to change as more information is uncovered.

For this beginning phase of the initiative, we have been indebted to the primary sources that have been available to us through online repositories. With little to no extant material culture that may have related to the individuals we are researching as part of this initiative, objects such as hotel manuals and tools that might have been used by people performing similar labor to those enslaved in Morse’s hotels might also provide helpful future interpretive methods.

We encourage you to continue checking on this page, as well as following updates on our Blog. It is our hope to learn more about all of these individuals in order to interpret as much of their lives as we can with the documentation available to us, and will continue to update this page and our Blog with new information as it comes to light.